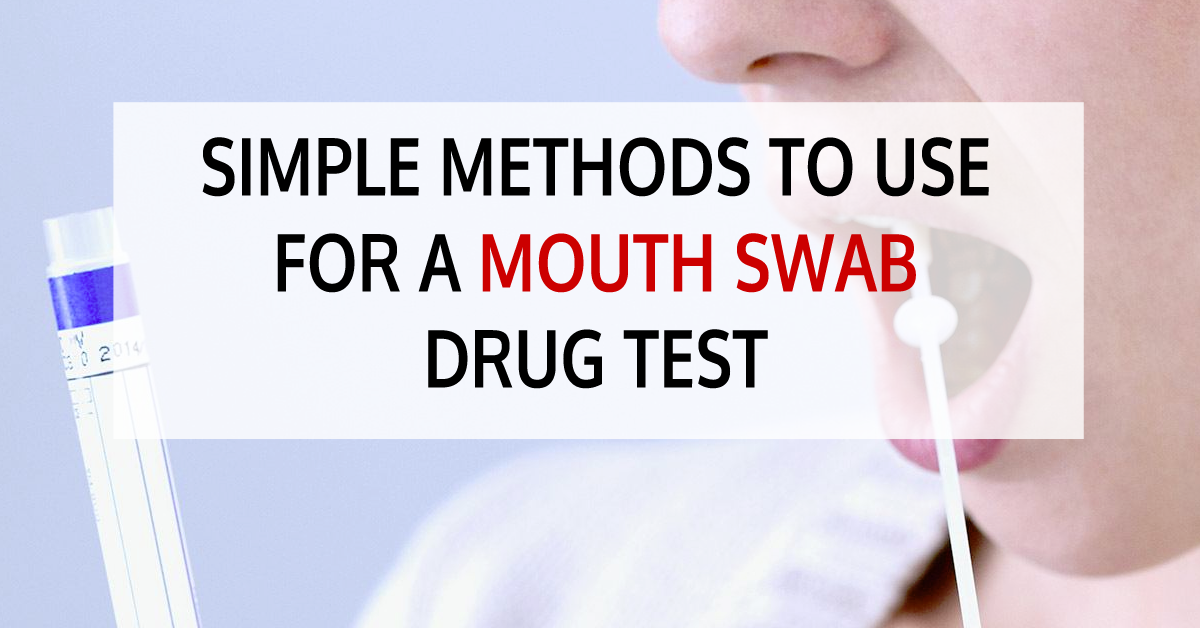 Are you nervous about failing a mouth swab drug test? Well… as peculiar as it may sound, there is a way that you can pass the test.

Here are some safe and legal ways of passing a mouth swab test that has been tried by thousands of people already!

If you’re searching for information about another topic in the realm of drug testing, be sure to use the navigation menu below:

Techniques to Pass a Drug Test with Mouth Swab

The first and the simplest way is to obviously wait till your body is clear of the drug traces. You just need to give your body some time so it can be rid off of the drug itself.

But the catch in this technique is that you’ll have to ask your employer or whoever is conducting the test to postpone it for a while.

Also, weed traces stay in the saliva till 3 days after consumption.

The second thing that you could do is use a detox regimen that is reliable. This may be hard if your swab test is already scheduled for a pre employment screening or worksite screening.

But if you do have some time on your hands, there are more techniques that you could use to pass the test.

Avoid Drugs for at Least 72 Hours

This is because traces of drugs like THC remain in the saliva up to 3 days after consumption, considering you smoke occasionally. If you’re a regular smoker, the traces can remain till a month. Regardless, you can at least start with avoiding for at least 72 hours!

Use a Swab to Wipe Your Mouth

While you avoid drugs, make sure that you wipe your mouth with a sponge swab focusing on wiping between the gum and cheeks.

This helps remove THC traces and reduce the concentration of it in the oral fluids.

Increase the Flow of Your Saliva

Although there is no scientific evidence, it is said that new saliva can help in reducing the THC concentration in the oral fluids.  For this, you can increase your water intake in a day.

Brush Your Teeth 2 Times a Day

Since THC concentration in your bloodstream constantly fluctuates while release of THC in fat cells, some traces can reach the saliva as well. Brushing twice a day for 2 minutes can help reduce the concentration. You should also focus on your cheeks and tongue and can include flossing in your routine for effective results.

Rinse Your Mouth with Water

Before the test, ensure that your rinse your mouth multiple times with water. This again helps with diluting the drug concentration in the oral fluids. It also leads to production of fresh saliva which reduces concentration of THC.

Mouthwash is a great tool to lower the THC concentration in oral fluids. However, don’t buy an alcohol based mouthwash as you can result positive in alcohol consumption.

Saliva Drug Testing is Increasing in Use

Previously, urine drug testing was more common to detect drug consumption. However, mouth drug tests are replacing urinalyses and being used by most organizations in their screening process.

This could be because of the improvement in technology that now allows more accurate detection through the saliva.

Another reason that mouth swab tests have become more popular is that they are harder to dodge. In urine tests, you can exchange the samples to pass the test but finding a saliva substitute is hard.

It is also very convenient considering that there is not much detailing from the collection till the analysis. For example, you don’t need separate collection points for any sex and administration can easily be carried out in any premises. Also, it saves the cost that is invested in hiring specialized personnel for urine testing.

A lot of people also consider it more respectful as compared to urine tests that require people to pee in jars or have a haircut. It’s a great option for those who have needle phobia as well. Not to forget it’s much more affordable as compared to other blood tests, especially for those conducting the test.

Another advantage of mouth drug tests are that their results are pretty quick. The results come out in 10 to 20 minutes which is a very impressive speed considering that usually test results take up to 3 days.

Mouth drug tests are also more reliable as they detect recent consumption patterns. A saliva test can detect drugs 30 to 60 minutes after use. This makes it more effective than any other test. For example, the urine test can detect drug traces only after 3 hours of smoking.

How the Saliva Test is Conducted

The mouth swab test is probably the most convenient method to detect drugs considering that it does not involve the use of needles nor requires one to pee in a jar while someone else stares at it uncomfortably.

The test’s complexity depends on the person taking it plus the setting where it’s being conducted, i.e. hospital, home, etc.

Regardless, the steps remain the same even if the person or the setting is different.

This is the first step of the test. All you have to do is provide a specimen by swabbing or spitting your oral fluids. The most dominant fluid is the saliva. This is why these tests are also referred to as the saliva or spit test.

In order to get the specimen, a medical personnel will ask you to keep a swab between your cheeks and the lower gym or under the tongue for at least 3 minutes so enough specimen is obtained.

If the test is being done in a hospital or a clinic, the professionals might test you for multiple drugs and not just one. After that the swab will be placed in some container and forwarded to the lab for results.

Considering the test is done in a home or work setting, a test kit that is available commercially will be used along with the onboard lab. Just like a pregnancy test. Hence, the results of this test will be out sooner or instantly.

There’s more than one line on a saliva test kit in order to analyze if the drug that is being detected is in the specimen or not. Simple test kits have just one band as they are for detecting one drug only.

How These Mouth Swab Tests Detect The Drugs

Oral fluids are collected by swabs and spit that had been excreted though the parotid and sublingual glands of your mouth. The glands can produce oral fluid for 3 minutes so it is enough for the specimen.

It may take longer if you are nervous or have consumed something that inhibits the saliva production e.g. marijuana. If you smoke weed, some of it absorbs in the soft tissues of your mouth. The level of concentration in those tissues can increase if you continue smoking and can also decrease with the span of some time.

The oral fluids that are collected are viscous and a bit complex. So the saliva is added to proprietary diluents that help with analysis while using a drug test kit.

As mentioned above, these kits have onboard labs which provide instant and immediate results.

There is usually some set of lines in the models that can indicate if there are drugs in your specimen that is being detected through the test.

However, the electronic versions don’t depend on band system. The drug detection is done through a electronic readout on those kits.

The tests done in labs are comparatively complex but reliable considering that proper equipment is used for the testing. ELISA is a technology that is used in these tests to detect drugs from the oral fluid specimen.

Among other drugs, it’s not easy to screen Cannabis with the Ellisa technology. However, it can be detected by enzyme immunoassay. This is alike urine drug tests which are done initially and if their results are negative, you are considered ‘clean’.

If the results come back positive in the initial test, Mass spectrometry (MS) confirmatory analytical technique can be conducted to check if it was a false positive. Otherwise, if your swab test comes back negative, you’re good to go! 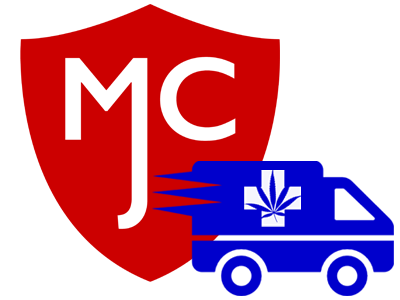 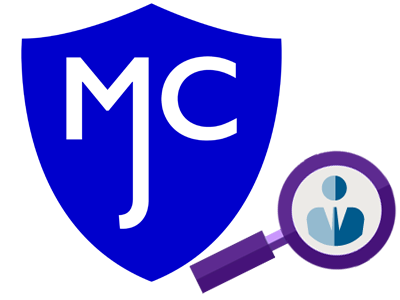